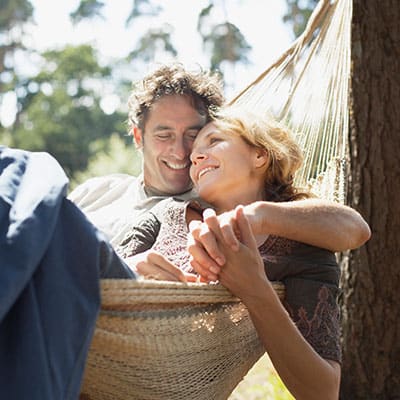 The Three M's of Love

What does a Christian marriage look like? To know that, you must start with God’s definition of love. Kevin DeYoung talks about the three M’s of Love according to the Bible: God’s method, motivation, and manifestation of love.

Motivation and Manifestation of Love

with Kevin DeYoung
Kevin DeYoung talks about the "Three M's of Love" according to the Bible. DeYoung describes the motivation and manifestation of love. View Show Notes →

The Method of Love

with Kevin DeYoung
What does a Christian marriage look like? To know that, you must start with God's definition of love. Kevin DeYoung talks about the "Three M's of Love" according to the Bible. View Show Notes → 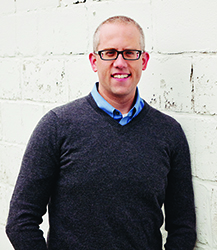 A native of Jenison, Michigan, Kevin graduated from Hope College in Holland, Michigan, with a B.A. in Religion. He earned his Master of Divinity degree at Gordon Conwell Theological Seminary in South Hamilton, Massachusetts. He is now a Ph.D. candidate in Early Modern History at the University of Leicester in the UK. Before accepting the call to lead Christ Covenant Kevin served as pastor of University Reformed Church in East Lansing, Michigan,

Kevin is a member of the council and blogs for The Gospel Coalition. He regularly speaks at churches, conferences, colleges, and seminaries in North America and overseas.  World Magazine named What Does the Bible Really Teach About Homosexuality? one of its 2015 Books of the Year.

In addition to his primary responsibility as senior pastor at Christ Covenant Church, Kevin is an Assistant Professor of Systematic Theology at Reformed Theological Seminary in Charlotte.  He was formerly a Chancellor’s Professor for the Seminary.

Kevin and his wife Trisha are the parents of seven children.