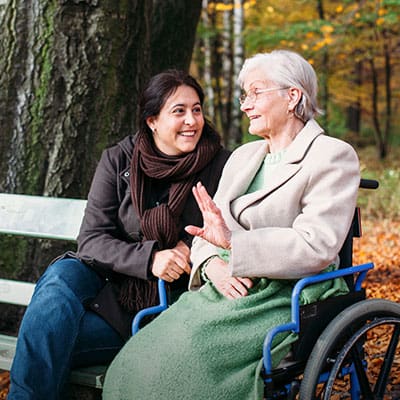 The Grace of Gratitude

How do we live contented lives? Bob Russell, former pastor of Southeast Christian Church in Louisville, Kentucky, talks to men and women about the importance of being grateful and tells how serving the “less fortunate” can encourage thankfulness.

The Grace of Gratitude, Part 2

The Grace of Gratitude, Part 1

with Bob Russell
How do we live contented lives? Bob Russell, former pastor of Southeast Christian Church in Louisville, Kentucky, talks to men and women about the importance of being grateful. View Show Notes → 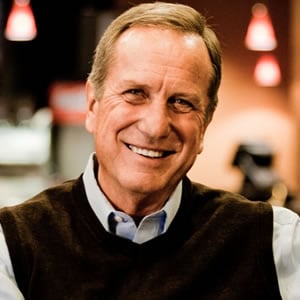 God has blessed Bob Russell with a life much different than one he could have ever imagined. As a young man growing up in northern Pennsylvania, Bob had intended on becoming a high school basketball coach in his hometown. During his senior year of high school, however, Bob realized a desire in his heart to enter the ministry. Soon thereafter, he enrolled in Cincinnati Bible Seminary where he graduated in 1965.

At just twenty-two years of age, Bob became the pastor of Southeast Christian Church. That small congregation of 120 members became one of the largest churches in America, with 18,000 people attending the four worship services every weekend in 2006 when Bob retired. Now through Bob Russell Ministries, Bob continues to preach at churches and conferences throughout the United States, provide guidance for church leadership, mentor other ministers and author Bible study videos for use in small groups. An accomplished author, Bob has written over one-dozen books.

Bob and his wife Judy of 49 years have two married sons, Rusty and Phil. Rusty Russell is the Lead Pastor of the New Day Christian Church in Port Charlotte, Florida after serving at Southeast for many years. Phil Russell is a Sergeant with the Louisville Metro Police Department as well as a film actor with the Screen Actors Guild. Bob and Judy have seven grandchildren with whom they enjoy spending their time.

Bob also enjoys playing golf and is an avid University of Louisville football and basketball fan.