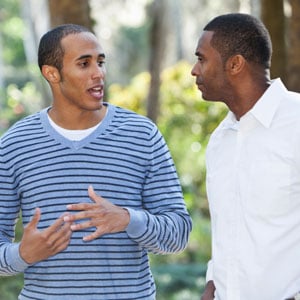 Sharing Christ With Word and Deed

Kevin Palau, president of the Luis Palau Association, talks about growing up as the son of the great evangelist, Luis Palau, and admits to having some doubts during his college years, but eventually concluded that God was worthy of his faith and allegiance. Find out how the Lord has led him to reach the nation since then.

Charting a New Course for Portland

with Kevin Palau
There are some good things taking place in Portland, Oregon! View Show Notes →

with Kevin Palau
At 16 he dedicated his life to the Lord. View Show Notes → 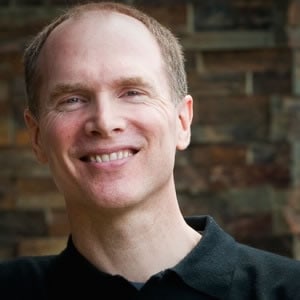 Kevin Palau is president of the Luis Palau Association, a Portland, Oregon-based ministry that has shared the Good News of Jesus Christ with 1 billion people around the world through Kevin’s father, evangelist Luis Palau.

He joined the Palau Association in 1985 and began directing the day-today operation of the ministry in the late 1990s. Under his leadership, LPA has produced some of the largest Christian events ever staged, including festivals that have drawn crowds from south Florida to South America of up to 1 million people. The festival model for mass evangelism is based on free, family-friendly celebrations that bring together well-known Christian and mainstream music artists, prominent Christian athletes, extreme sports exhibitions, interactive children’s areas, and much more.

Kevin holds a degree in religious studies from Wheaton College. He lives in Beaverton, Oregon, near LPA’s international headquarters with his wife, Michelle, and their three children.