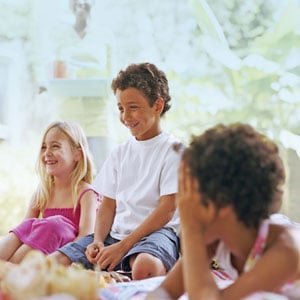 Parenting is Your Highest Calling and Other Parenting Myths

with
Is it a parent’s job to produce godly children or God’s? View Show Notes →

with Leslie Leyland Fields
Good parenting is hard work, and not always appreciated by your kids. View Show Notes → 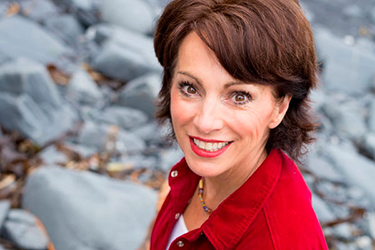 Leslie Fields writes for Christianity Today as a feature writer and columnist and writes freelance for a number of other magazines and journals. She is also a speaker, and between speaking and writing, she also runs a professional writing business, The Northern Pen, performing manuscript critique. She earned a Bachelor’s degree from Cedarville University, a Master’s in English and Journalism from University of Oregon.

Leslie lives on Kodiak Island, Alaska, in a house on a cliff over the North Pacific waters of the Gulf of Alaska. Since 1978, Leslie spends her summers at Harvester Island off the west coast of Kodiak Island, where she, her husband and their 6 children are the island’s only inhabitants. There they work in an extended family fishing operation.