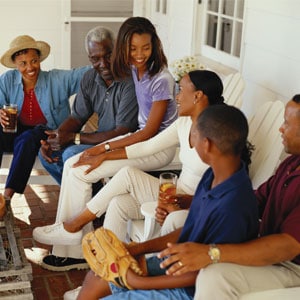 Genesis of a Legacy

What kind of legacy are you leaving to your children? In this series Answers in Genesis founder Ken Ham talks to Dennis Rainey about the importance of leaving a spiritual legacy to your children.

The Legacy We Leave Behind

with Ken Ham
Ken Ham talks about the legacy of noble character that his father left to him. View Show Notes →

Convictions: The Heart of a Legacy

The Foundation of a Legacy

with Ken Ham
What kind of legacy are you leaving to your children? View Show Notes → 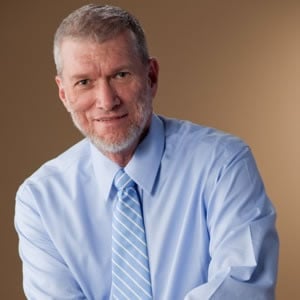 The president/CEO and founder of Answers in Genesis-U.S. and the highly acclaimed Creation Museum, and visionary behind a popular, full-size Noah’s Ark, Ken Ham is one of the most in-demand Christian speakers in North America.  Ken is the author of many books on Genesis, including the eye-opening book Already Gone, coauthored by renowned researcher Britt Beemer, on why so many young people have left the church; the best-selling The Lie: Evolution, and a number of children’s books (Dinosaurs of Eden, D is for Dinosaur, A is for Adam, and so on). Other recent coauthored books include One Race, One Blood and How Could a Loving God …?, and the provocative book Already Compromised about Christian colleges and how they treat the authority of the Bible.

He appears frequently on American TV (in one year alone: Fox’s The O’Reilly Factor and Fox and Friends in the Morning, CNN’s The Situation Room with Wolf Blitzer, ABC’s Good Morning America, the BBC radio/TV, etc.).

Ken is heard daily on the radio feature Answers with Ken Ham (broadcast on more than 900 stations) and is one of the editors and contributing authors for AiG’s Answers magazine (a biblical worldview publication with over 70,000 worldwide subscribers). The high-tech Creation Museum near the Cincinnati Airport — which attracted 719,206 visitors (and several of the world’s major media) in its first two years of operation—was Ken’s brainchild.

Ken and his wife, Mally, reside in the Cincinnati area. They have 5 children and 16 grandchildren.