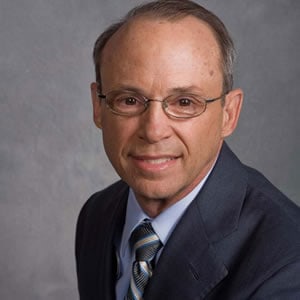 Donald M. "Bubba" Cathy is Executive Vice President of Chick-fil-A, Inc. and President of Dwarf House, Inc. Chick-fil-A is one of the largest privately-held restaurant chains in the country with more than 1,700 Restaurants. Bubba is responsible for the administration of the Dwarf House and Truett's Grill concepts which presently operate 14 locations in metro Atlanta. As a family dining concept, the full-service Dwarf House and Truett's Grill Restaurants offer table and counter waitress service, self-service dining and a drive-thru window.

Bubba remembers working at the original (Hapeville) Dwarf House at the age of seven singing jingles and later, while attending school, working in various restaurants. He joined the Chick-fil-A, Inc. corporate office staff in January of 1976 as a construction apprentice, operated a Chick-fil-A mall Restaurant for four years, and worked in several corporate positions before being named a Senior Vice President of Chick-fil-A, Inc. in 1995.

Bubba graduated from Samford University in Birmingham, Alabama, with a bachelor of science degree in marketing.

Bubba is a member of the First Baptist Church of Jonesboro where he teaches a newlywed Bible study class with his wife. He is married to the former Cindy Kirkland and they have six children: Mark, James, Rachel, Seth, Luke and Matthew.

with Dan Cathy, Don "Bubba" Cathy...more
Chick-fil-A founder Truett Cathy has joined ranks with the saints in Heaven. Hear a clip from an interview FamilyLife Today did with him from 2005, along with some recent reflections from Truett's sons, Bubba and Dan Cathy. View Show Notes →