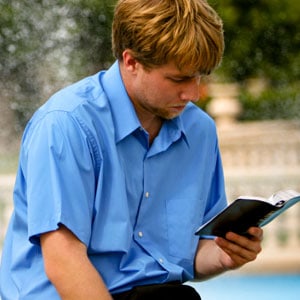 The Bible, and Bible study, is thought by many to be dry and boring. 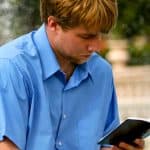 Let’s Walk Through the Bible