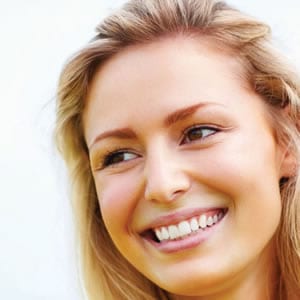 Surrendering to the Call

F
00:00
Hear how young women today are living out their Christian beliefs.

Hear how young women today are living out their Christian beliefs. 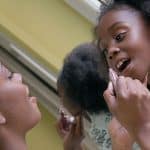 Straying From the Path

with Lisa Ryan November 4, 2004
Lisa Ryan talks about preparing young women for a culture that often frowns on Christianity. 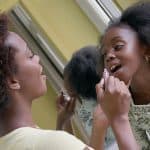 with Lisa Ryan November 3, 2004
Lisa Ryan tells how important it is for young women to have the support of godly girlfriends. 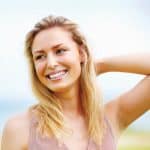 with Lisa Ryan November 2, 2004
Lisa Ryan about what it means for a young women to be set apart for God.

Baggage in Marriage (You’ve Got it Too): Ron and Nan Deal

with Nan Deal, Ron Deal November 30, 2022
On FamilyLife Today, Dave and Ann Wilson host Ron & Nan Deal, who have led FamilyLife Blended for over a decade, but their story's far from flawless. Like all of us, they carried baggage into marriage.