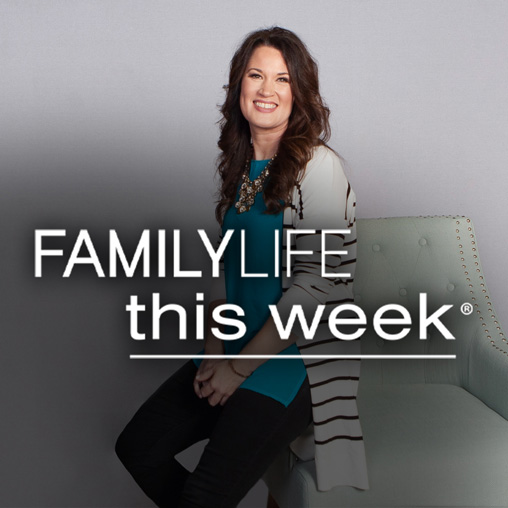 Phil: One of the questions we answer in What’s in the Bible? is: “Why does God give us a thousand years of Israel messing up? Why not just—once you have the flood, it’s a mess—bring in Jesus/cue the Messiah.” No, we have a thousand years of Israel messing up over and over again. We explain this to kids; we walk them through it. The messing up part usually isn’t in kids’ Bibles, so they aren’t learning this in Sunday school.

Phil: There is like—the two brothers that ran into the temple as soon as it was dedicated; they offer a sacrifice—boom! They drop dead. We tell that story! That’s not in any kids’ Bibles because it’s kind of intimidating.

Kids aren’t opposed to learning things; they are opposed to being bored. They hate being bored; but if you can explain the Septuagint in a fun way—and that was one of the questions—we answer the tricky questions. Someday, your kid is going to sit down next to a Catholic friend and notice that their Bible has books in it that aren’t in your Bible. If no one has ever explained that, that’s really disorienting: “You know, why didn’t anybody tell me?” We explain that: “Why are there more books in the Catholic Bible than there are in a protestant Bible? Where did they come from?”

We want to give kids a foundation; so they won’t have their faith knocked out from under them when they get to high school; when they get out of their Sunday school class; and they get out of their nursery, where we’ve put the nice Noah’s ark wallpaper borders up that don’t have any bodies floating around the ark. It’s just all the good stuff; it’s/have you ever noticed that? [Laughter]

Dennis: No hooves upside down. [Laughter]

Dennis: Let’s go back to the judges for a moment.

Dennis: Everyone knows the story of Samson, Gideon; but when it comes to a judge like Jephthah, are you telling—

Phil: No, no; what we’re not doing is trying to tell every individual story from the Bible. What we’re doing is telling the macro story of the Bible; we start out by saying: “What is the Bible? It is the story of God and us. Now, let’s tell that story.” If there is a story that ties into God’s rescue plan—and we talk about sin; sin usually doesn’t come up in kids’ Bibles either—we talk about sin. We actually visualize it, because we know the concept of sin entering creation. Sin/we have the stain of sin on us, so we actually visualize sin.

If you are a Trekkie—like I was when I was a kid—there was an episode called “Trouble with Tribbles.” The starship Enterprise got overrun by these little, furry hamster things that just kept multiplying. I thought, “Well, that’s kind of like sin.” We made these little furry things that fall in and stick to Adam and Eve, with little faces, going, “Arr,” “Arr,” “Arr,” “Arr.” Kids are like, “Okay, that’s the stain of sin”; you’ve got sin on you. The problem is sin can’t be close to God. So if you have the stain of sin on you, it means you can’t be close to God. God made a rescue plan to get the stain of sin off of us to take care of the problem of sin.

Now, if kids don’t have that, you don’t even know why you need a New Testament. If all they have is Adam and Eve, and the ark, and the lion’s den, and then Jesus, it’s just a bunch of stories. We really need to tell the whole arc of Scripture, which includes the keys of: the fall; sin, our inability to be close to God when we have sin on us; and then His amazing rescue plan. That’s the story in the Bible.

Michelle: Phil Vischer—a powerful storyteller with a passion to tell the truth, and the whole truth, and nothing but the truth. I am so thankful for him.

You know, we have great cause to celebrate Easter this weekend: for God sent His Son, Jesus, to live on earth. He taught us how to live. He died on the cross for our sins. He was buried. On the third day, He rose again and is now seated at the right hand of God, where He is interceding for us.

There is a hymn that I love to sing during this season. The third verse is so rich; it goes like this: “Love’s redeeming work is done. Alleluia. Fought the fight, the battle won. Alleluia. Death in vain forbids His rise. Alleluia. Christ has opened Paradise. Alleluia.” I’d sing, but you don’t want to hear me; but we do have a link on our website to a great version of that hymn, which is Christ the Lord Is Risen Today. Go to our website, FamilyLifeThisWeek.com; that’s FamilyLifeThisWeek.com.

Thanks for joining me today. Hey, next week, I’m going to talk with Meg Robbins. She’s the wife of FamilyLife®’s new president, David Robbins. I’ll be asking Meg about their cross-country move and how she is helping four little kids through the losses of moving. Meg’s a neat lady, so you’ll want to stay tuned and listen for that.

Thanks for listening! I want to thank the cofounder of FamilyLife®, Dennis Rainey, and our president, David Robbins, along with our station partners around the country. A big “Thank you!” to the best engineer ever, Keith Lynch. Thanks to our unsurpassed producers, Marcus Holt and Bruce Goff. Justin Adams is our matchless mastering engineer, and Megan Martin is the queen of production coordination.

Why We Need Marriage

When mentees exhausted from wedding prep wonder if marriage is actually necessary, be ready with a few critical truths about its purpose and beauty.