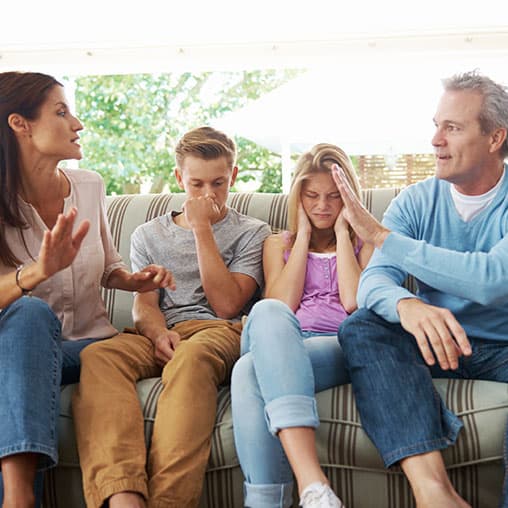 I need help, Ron. I’ve got a sassy teenager.

How to Show Up as a Man: Brant Hansen

with Brant Hansen December 6, 2022
As a guy, what's it look like to show up? On FamilyLife Today, Dave and Ann Wilson host author and radio host Brant Hansen, who calls men to be ambitious about the right stuff and gives ideas to do just that.