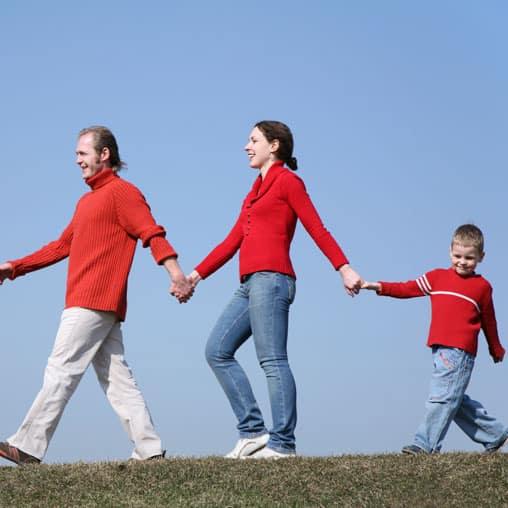 Ron, if it weren’t for the stepfamily, we’d be a happily married couple.”